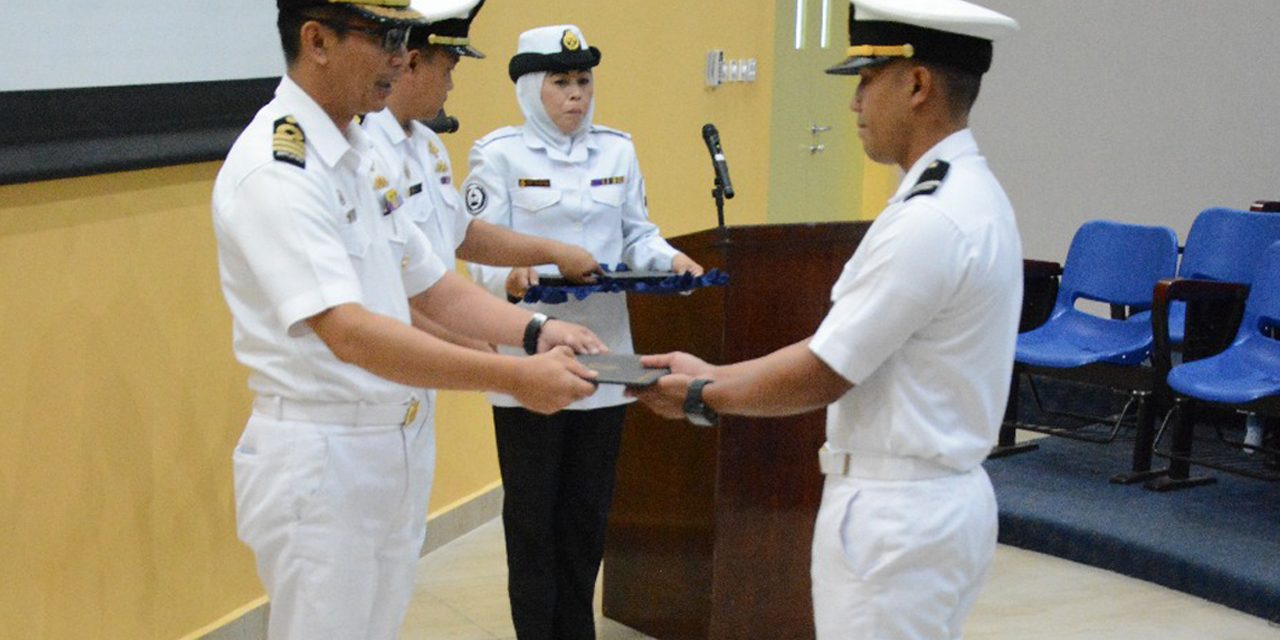 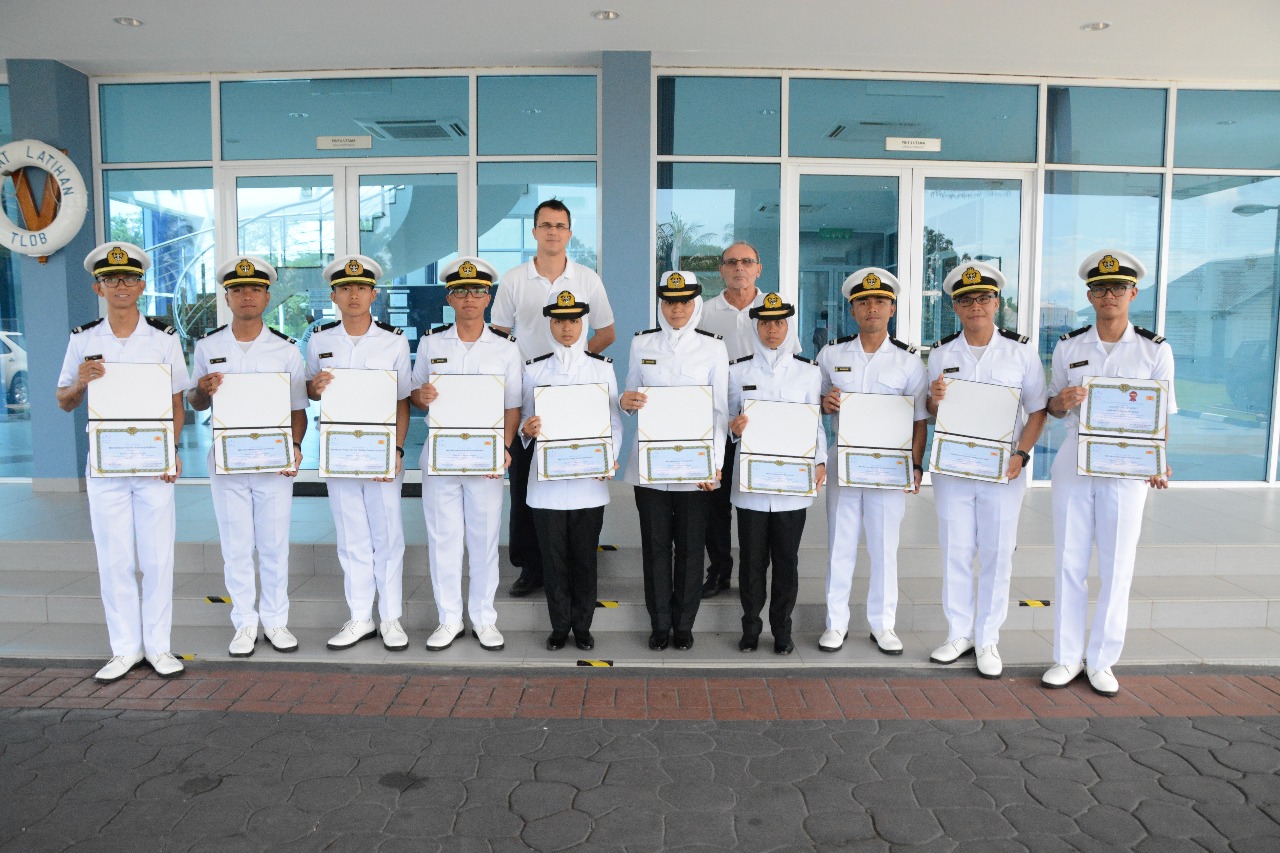 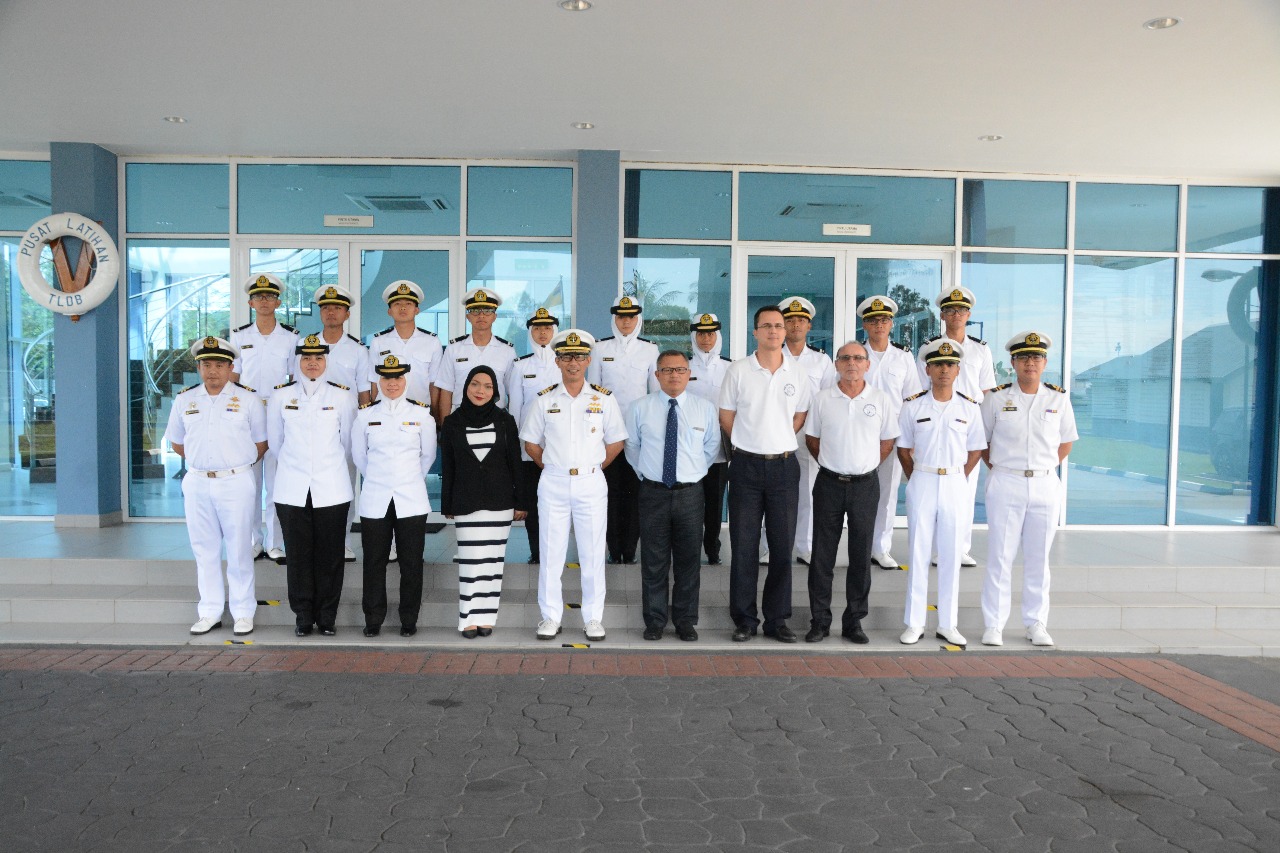 The recitation of do’a to bless the ceremony was recited by 52545 MID Muhammad Amirul Shahdani bin Jasni, RBN followed by a speech from the Head of Training DCI, Mr. Florent Lagny. Another speech was then given by 52513 MID Ahmad Muaadz bin Haji Razak, RBN, a representative of the course participants, to share his reflections and takeaways throughout the course. It was then followed by certificate presentation to the course participants by the Guest of Honour.

The closing ceremony ended with a recitation of do’a and a group photo session with all of the participants and guests presents.

For more paintball updates, do follow us on our official social media platform:

DEPUTY MINISTER OF DEFENCE MADE AN INTRODUCTORY VISIT TO RBTS
October 26, 2022